Moby Dick might be one of the most boring books of all time.

Half of it literally reads like a textbook for someone who wants to get into whaling.

You get like 3 paragraphs of story, then 3 pages of what is essentially "Whaling 101". And it adds literally nothing to the story. In my opinion, the book could have been half as long and twice as interesting had those bits been left out.

In fact, I can’t say I’ve technically read Moby Dick. Upon realizing the Whaling 101 parts where completely irrelevant to the story, I skipped over them. 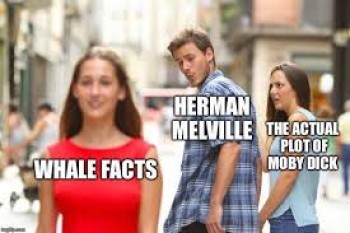 So we’re not going to talk about those bits. Because I prefer it when my readers don’t literally die of boredom.

Instead, we’re going to talk about Captain Ahab.

Quick overview of the story:

Whaling is very dangerous. The narrator, Ishmael, wants to go a’whaling so he joins Captain Ahab’s crew who’s been contracted by some bloke to bring back lots of whale oil.

Captain Ahad doesn’t really care though. All he cares about is finding the notorious white whale, Moby Dick, who took Ahab’s leg in a previous whaling expedition. Ultimately, the crew abandons their mission of bringing back oodles of whale oil and follows suit with Ahab’s obsession. They manage to find Moby Dick. In the ensuing fight, everybody dies except Ishmael.

You could say it was a real Moby Dick move.

Ahab’s obsession with the whale lead him to defy all reason. He had been completely consumed by this idea of seeking revenge on the white whale. It had become who he was. Ultimately, it drove him to his doom. DOOOOOOOOOOM!

This story demonstrates what a lack of self awareness can really do if you let it run amuck.

Ahab was so absorbed in his mission he completely lost sight of his WHY. His mission became his identity. It defined him. As such, he held onto this mission at all costs.

Now, your life isn’t so extreme. I hope.

But everybody has had times where they act a bit like Ahab. They become obsessed with an idea, a goal, or an identity.

They hold onto it regardless of any logic or reason. Never really questioning whether or not it’s serving them -- whether it’s actually what they want. I’m certainly not immune to this. I ran my physical and mental health into the ground for years with such obsession. I had tunnel vision and couldn’t see any alternative path. Fortunately, I didn’t get destroyed by a whale. Small wins, right? 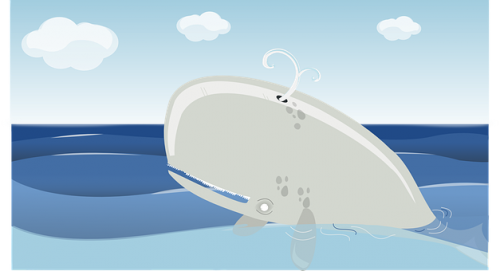 It’s important to periodically reevaluate your goals, and yourself to decide if you’re still on the path you want to be.

Plus, in terms of effectiveness, balance is everything. I believe this to be true in fitness and life. In a training program, you need to balance recovery and sleep with training. You can’t just train train train and expect good things to happen. When you have balance, the whole system works better. The results are better.

Granted, sometimes balance can look like extremes. For some people having a few beers throughout the week is balance. But for a recovering alcoholic, balance looks like no beer or alcohol ever.

So what does balance look like for you? What would your life look like if you were thriving?

Words like “dedication” and “discipline” get thrown around a lot, but nobody ever talks about balance.

"What if I don’t want a six pack enough to sacrifice my dating life? Is there anything wrong with that?". Of course not!

Isn’t the whole point of working on your health and fitness to feel better? To feel more confident and comfortable in your body? To live a longer more relaxed life with less worries?

Don’t get me wrong, your goals are your own. And that’s the point of this post really.

To not let obsession over a goal blind you to the fact that goal might not be what you actually want to get out of fitness. If you want to be freaking shredded, that’s your prerogative. But if you don’t actually care about that stuff, there’s nothing wrong with that either. It’s your choice.

If you’ve wanted something for a long time, that goal, that thought, can completely consume you. To the point where you don’t even realize it’s no longer what you want. Or it wasn’t what you really wanted in the first place! 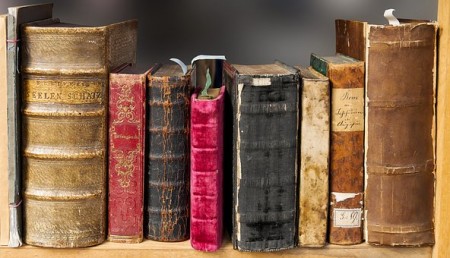 Goals can change. Either because you’ve changed, or you’ve developed more awareness around what you wanted initially.

No sense sticking with something that’s no longer serving you.

The main takeaways here are to periodically reflect on your goals, and what you’re doing to achieve those goals.

Why do you want to achieve those goals? Is that still what you want? Was it ever what you really wanted? Do you still want to make the sacrifices to achieve it? Is working towards those goals making you the kind of person you want to be?

Do you have your own white whale you’re chasing for no other reason than it’s what you’ve always done?

And don’t forget, it was the whale who won in the end.