How should you approach fat loss for the best results?

People like to argue about things that don’t matter.

Especially when it comes to fat loss.

People often argue about “the best way” of doing things. The reality is that different things work for different people under different circumstances. What works great for you might not work for your friend or coworker. And vice versa.

So in this post I’m going to offer two opposing strategies for building a fit lifestyle.

Both work. Neither is the better than the other. They’re just different.

And depending on your personality and how your brain works, you’ll probably gravitate more towards one. Or you may find one works for a few years, but then later you notice the other one makes more sense.

Just like everything in fitness, the mega boring and somewhat frustrating answer is “it depends”.

I’m simply going to outline both strategies and let you decide for yourself which one resonates more.

Like many things in my coaching career, I first heard this concept from Dan John.

It’s like this. Say you have a large plate of frogs of varying sizes. Not frogs cooked by a renowned chef or anything. Proper, unappetizing frogs. You have to eat all of these frogs for whatever reason. Maybe you lost a bet, or maybe it’s the newest reincarnation of the ice bucket challenge. Either way, you have to eat the frogs. 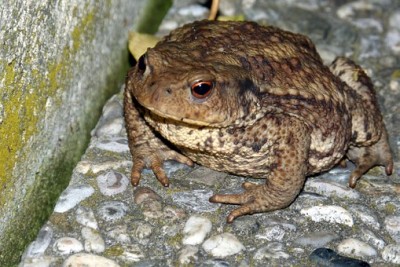 Ok, so if you have to eat all of these frogs anyway, which one would you eat first?

Probably the biggest one to get it out of the way. After that first frog, you can see a good amount of your plate. The hardest part is over with. Phew! You’ve made a big dent in your task. You’re feeling confident. Now the second biggest frog doesn’t seem so bad. This continues until you’ve eaten all the frogs. Hooray! You did it!

Basically you start off whatever habit/task/behavior is going make the biggest impact, bringing quick, tangible progress right off the bat. This motivates you to keep going and makes the subsequent actions seem easy in comparison. You start with the biggest problem and then work your way down.

This is my personal preference as I’ve found it works really well for procrastinators and people who tend to try and change everything at once only to burn out and give up. But again, both strategies work.

It’s basically the reverse of eating the biggest frog. You take the most feasible, small, doable task and focus on that. You work your way up to the bigger, more challenging stuff.

You commit to something you know for sure you’ll follow through with. You set yourself up for success by committing to a realistic mini goal that moves you toward your big goal in some way. Then you build on it. Increasing the challenge little by little.

You build up your confidence and your record of success by building up loads of little wins over time. 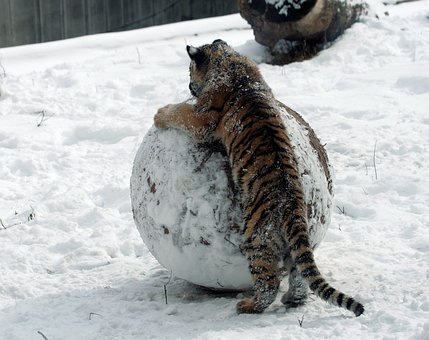 You don’t realize how much you’ve achieved because you’ve just been focused on racking up those wins. You’ve been getting a little better every day. But then when you look back you realize your lifestyle is completely different and it’s easy because that snowball raging down the mountain has loads of momentum. It’s easier to keep moving than it is to start moving.

All of the little wins compound. The rate of progress increases up over time, like a snowball accruing mass and speed as it plummets down the mountain.

It takes longer to build up speed than the frog strategy.

With the frog strategy, your fastest results will probably happen at the beginning of your journey. Whereas with the snowball strategy it takes a bit to see results, but when you do, progress happens FAST.

What you’ll notice about both strategies is that they’re progressive. They both break up a large goal into smaller parts.

While they progress differently, they both seek to build you up over time rather than doing everything at once. That’s why they’re both viable options. It’s all about building up your health habits and skills over time in a way that’s sustainable.

Ask yourself which one makes the most sense for you based on what’s worked for you in the past and what hasn’t. Or, you can simply try one out for a few months and see if you can make it work.